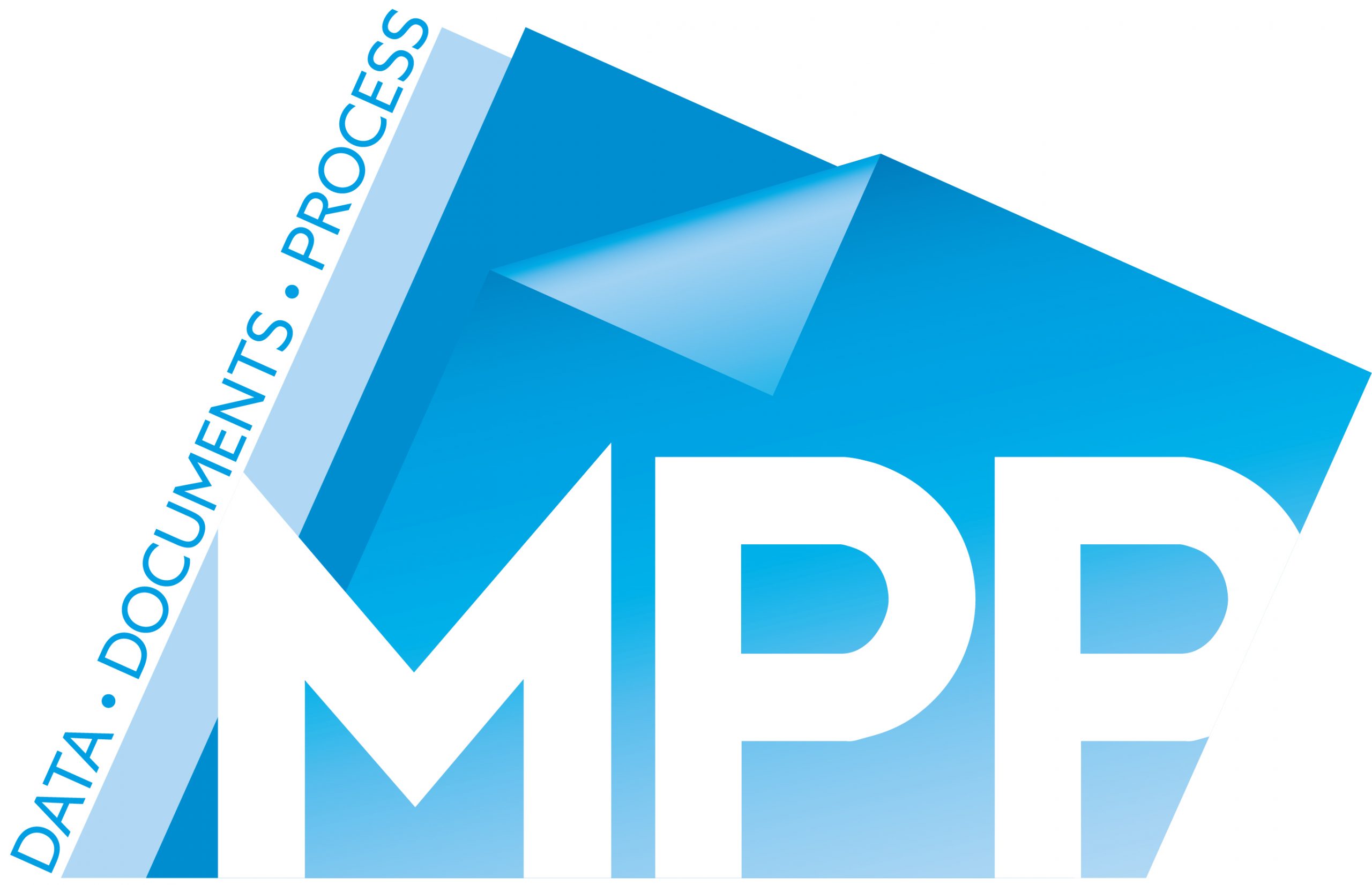 "Printers need to be secured"

A recent survey of 200 enterprises with over 1,000 employees in the UK, France, Germany and the US by business and IT analyst firm Quocirca revealed that 61% admitted suffering at least one data breach through insecure printers. Modern multi-function printers come with a host of features to print, copy, fax, scan and e-mail documents, making them, in effect, computers themselves and therefore potentially vulnerable to cyber-attack.

Examples of cyber-attacks have included: disabling printers for ransom, accessing insecure printers for vandalism and pausing print queues while data is extracted. Open network ports leave the printer vulnerable to unauthorised remote access which in turn could lead to data theft or their use in denial of service attacks.

Improperly decommissioned printers have the potential to be exploited for business records still in the printer’s memory.

Recent research also identified 3,800 3D printers that were left exposed online without a security password, leaving them vulnerable to interference. Users had failed to set up this fundamental security precaution through convenience or ignorance meaning hackers could either steal the 3D model plans or alter key parts of the plan to make the printer produce defective items.

The vulnerabilities outlined above show that cyber security for printers should receive as much attention from organisations as other parts of their IT estate when establishing security controls.

FOR ADVISE AND INFORMATION ON HOW TO PROTECT YOUR ORGANISATIONS PRINT INFRASTRUCTURE FROM A DATA BREACH, CONTACT US NOW.

01243 769035
enquiries@mppdigital.com
Find out how seamless and cost effective reviewing your document infrastructure can be. Get in touch to arrange your initial consultation

We use cookies on our website to give you the most relevant experience by remembering your preferences and repeat visits. By clicking “Accept All”, you consent to the use of ALL the cookies. However, you may visit "Cookie Settings" to provide a controlled consent.
Cookie SettingsAccept All
Manage consent

This website uses cookies to improve your experience while you navigate through the website. Out of these, the cookies that are categorized as necessary are stored on your browser as they are essential for the working of basic functionalities of the website. We also use third-party cookies that help us analyze and understand how you use this website. These cookies will be stored in your browser only with your consent. You also have the option to opt-out of these cookies. But opting out of some of these cookies may affect your browsing experience.
Necessary Always Enabled
Necessary cookies are absolutely essential for the website to function properly. These cookies ensure basic functionalities and security features of the website, anonymously.
Functional
Functional cookies help to perform certain functionalities like sharing the content of the website on social media platforms, collect feedbacks, and other third-party features.
Performance
Performance cookies are used to understand and analyze the key performance indexes of the website which helps in delivering a better user experience for the visitors.
Analytics
Analytical cookies are used to understand how visitors interact with the website. These cookies help provide information on metrics the number of visitors, bounce rate, traffic source, etc.
Advertisement
Advertisement cookies are used to provide visitors with relevant ads and marketing campaigns. These cookies track visitors across websites and collect information to provide customized ads.
Others
Other uncategorized cookies are those that are being analyzed and have not been classified into a category as yet.
SAVE & ACCEPT